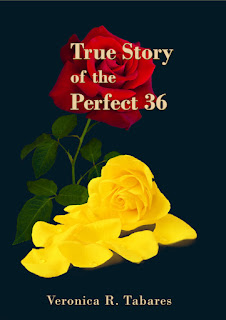 Paperback ISBN: 978-1609160210
Hardcover ISBN:  978-1609160203
When the Rossi household wakes to a world radically changed, Vanessa is the only member of her family who realizes something is wrong. The timeline has shifted—and it quickly becomes obvious that it’s up to her young daughters, Maddie and Becca, to fix it.

Philip is from the future, but he’s also to blame for setting the timeline askew. Which makes Maddie and Becca view him with distrust and loathing. They will never forgive him for causing the death of their beloved father. Never! But they will work with him. It’s the only way things can be set right again.

Together, the time travelers hop a freight train to 1920s Nashville to ensure the Nineteenth Amendment is passed, giving women the right to vote—and correcting history. But their hilarious journey hits some bumps along the way, and by the end of this adventure, it’s more than Philip’s ego that’s bruised.